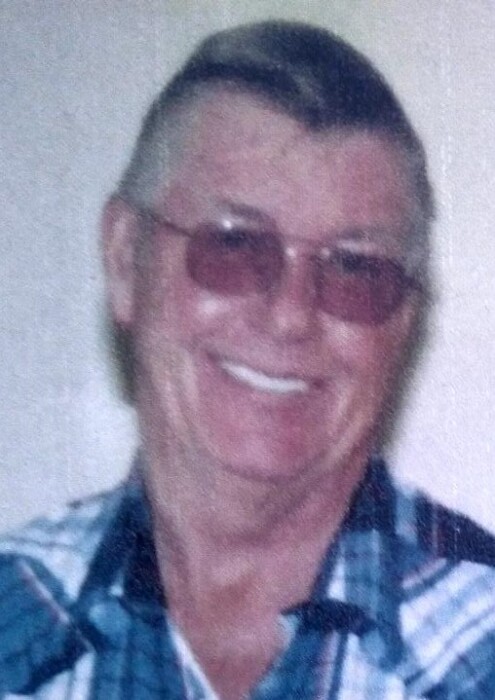 Howard Scott Sylvester, age 78, of Canon City, Colorado, passed away unexpectedly on May 14th, 2021 after a short illness.

Howard was self employed as a master gunsmith and antique gun collector who ran his own business until its closure in 2010. Howard loved his craft and had an amazing talent for it. One of his greatest pleasures was to look for arrowheads in the desert of his beloved New Mexico.

In 2003, he met Georgia O’Dell, and they wed on June 21, 2004, with both bringing adult children and grand children into the marriage.

After retiring in 2010, Howard spent his time at home with his wife, collecting all sorts of treasures, reading, and just enjoying life.

Howard is survived by his wife, Georgia; son, Marc; daughters, Sarah and her family, Amanda and family; three brothers, Stephen, Pat and Jon; two sisters, Lia and Beth; five grandchildren; and three great grandchildren. Howard is also survived by a large extended family on both sides of his current marriage, and many close friends. He was very loved and will be greatly missed.

Howard was preceded in death by his parents, Howard and Shirley.

Howard requested that no formal services be held. A private family celebration of life for him will take place in New Mexico in July 2021.

Plant a tree in memory of Howard by clicking here.
To send flowers to Howard's family, please visit our floral store.

A service summary is not available

Plant a tree in memory of Howard
An environmentally-friendly option

Plant a tree in memory of Howard

1 tree planted in memory of Howard

A Memorial Tree was planted for Howard Scott Sylvester

Plant a tree in memory of Howard